Thank you for your support

Thank you to all our hosted customers for their encouragement and support during the past four days (lots of emails received, thanks!). We’re still enduring a massive unprecedented distributed bruteforce attack which has severely impacted our main server performance, causing slow downs and time-outs.

This kind of attacks even happen to sites the caliber of NYSE, United Airlines and Wall Street Journal (all hit also 4 days ago), so no surprise for a WordPress hosting business, but it still hurts when it hits home.

We haven’t found yet what they’re hitting precisely (most of the hits fake GoogleBot user agent strings using tens of thousands different IPs, which are impossible to block), but we’ve been working at tightening security and making multiple improvements to our server. Among them, we now have Nginx and KeepAlive enabled, thousands of new bad IPs blacklisted, firewall rules tweaked, new directives added, sql databases optimized, and many more counter-measures and tweaks, which will result in faster loading once the attack will be hopefully over. The most important change, however, is that all accounts will be served from RAM since we’ve permanently moved them to an SSD disk.

As always, we update on Twitter, so please keep an eye on it for further updates. Recent posts from our blog

1) Most automated sites are slowed down or paused in order to save resources. Once you get your automated site, Cron jobs will be obviously un-paused and posts will be current.
2) With aggregators, you can choose whether to show posts on site, or have the original stories open in a new window at the original site (default behavior). 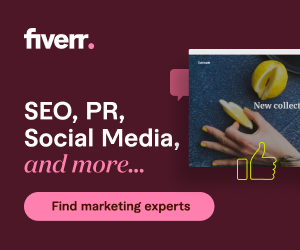